V I R G I L I O
WWW.artiste-virgilio.com 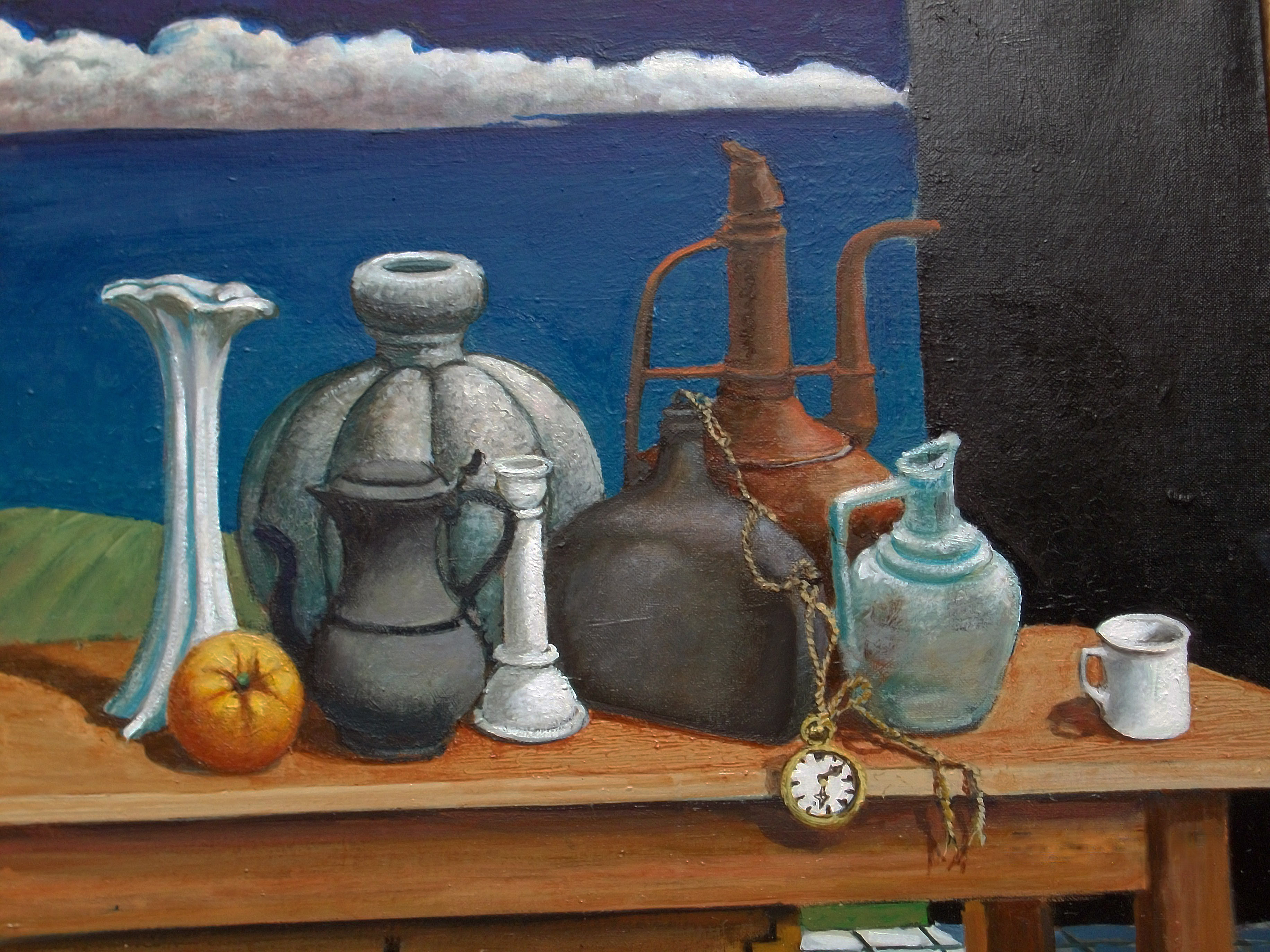 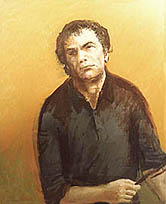 Virgilio joined at 14 years old the Istituto d'Arte di Roma. He followed a complete multi-disciplinary artistic formation like the great masters of the past.
He perfected in modeling and sculpture from recognized Maestri as Pericle Fazzini, in molding and bronze sculpture from Carini. The sculptor Lorenzo Guerini maked him work the gold and silver technics. In iron art, he participates in the development of Venetian hammered iron balconies.
He works ceramics with Leonardi Leoncillo. In painting, he joined the workshop of major Italian artists of the Roman School, as Umberto Padella and especially Roberto Melli.

He leaved school at 21 years old. His masterpieces graduation (a silver bracelet and a bronze vase) will be exhibited at the Milan Triennale and included in the collections of the Museum of the institute.
Virgilio attended the Academy of Fine Arts for two years, under the direction of Peppino Piccolo and Sante Monachesi. He continued to work ceramics, made the design and directed many theater scenography, which makes contact with Major directors at the time.

He perfected in restoring old paintings in the studio del Signore Pavia Street Margutta in Roma for two years. After his graduation of the Istituto Nazionale di Restauro in Rome, he opened his own painting's restoration shop and specializes in restoring paintings and frescoes of XVI and XVII centuries. He directed several important restorations of paintings of Canaletto, Rembrandt, Panini, Valentino, Cavalini, among others.
Also holder of diploma as professor of art, he teached drawing in several state schools during the years 1953-1954, then private Art schools for several years, particularly in Ciampino and Albio Tibulo in Roma. Meanwhile, he leads his own artistic career and made his own decorations with frescoes.

During the 1970s, he makes contact with France and begins to exhibit his work, while continuing its restoration activities in Italy. Virgilio lead several restoration of paintings of Cesi frescoes in the Monastery of Bologna, and Baracano di Bologna, where he proceeded to the operation of external detached frescoes to preserve them. He finally settled in France, first in Bobigny where he was much in the life of the moment, and continued his flourished artistic career. 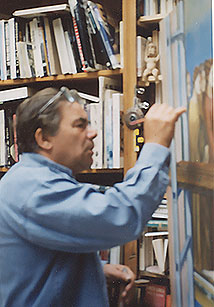 Based in Paris in the 80s, Virgilio receives several orders of the state, tables, but also restoration and decorations in several parisians schools. He has participated in numerous exhibitions in France and abroad, particularly in Germany where it is particularly appreciated his painting. He continued teaching in the ADAC (association for cultural activities in Paris) for many years and form a multitude of students.
In 2001 he wrote a series of reflections on the status of the artist and the Art today, as part of a collection called "living memory, book shop No. 11" (exhausted) available at the French National Library and Pompidou library.

Even today, Virgilio continues to work with consistency, with the support from amateurs and collectors, accumulating in his workshop an impressive collection of paintings.